Mother's Day is EVERYDAY...Because Women Bring Home the Gold- We give Birth! 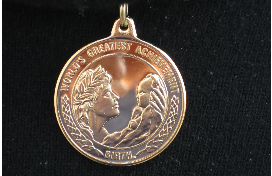 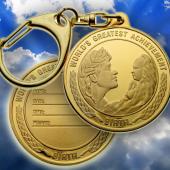 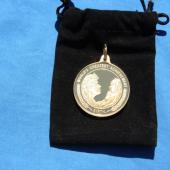 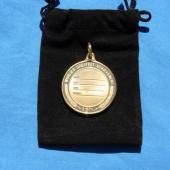 Know Where to Run - An American Odyssey

Mother's Day is Every Day

THE PERFECT JOB FOR EVERY STAY AT HOME MOM!!! START YOUR SALES TODAY BY CALLING US ! FEATURED WITH THE QUEEN AND FIRST LADY!

Created by Lynn Petronella www.worldsgreatestachievementbirth.com 480-430-3485 OLYMPIC PIONEER SHARES LIFE LESSON IN ONE OF A KIND PRODUCT LINE FOR MOMS TO GIVE BACK Ms. Petronella has crafted and designed a one of a kind medallion and coin to honor the greatest miracle birth the product comes in a medallion and a coin version the medallion for mothers and children charities and the coin for Veterans and Veteran Charities. It is 1/5” gold plated with a back for engraving the name date age and weight of up to 4 children. Her product has been created by an American designer HEIDI WASTWEET of Seattle, WA and produced by a family run company in Fullerton California BEX Engraving 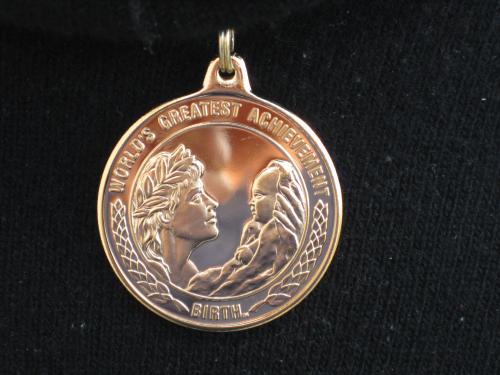 Pricing and quantities available on request. Each medallion/coin purchased will have 20% contributed to American charities for Women and Children in America and Vets. Pricing for larger quantities can be reduced depending on the order size. We are new and excited to work with companies or organizations seeking something truly unique, historic and meaningful MADE IN AMERICA to GIVE BACK TO AMERICANS.Each medallion and coin comes in its own velvet pouch Whether its in the maternity ward, a birthday, anniversary, Christmas or MOTHERS DAY. Each coin comes in a beautiful case to honor the bravery of each life especially our Veterans. CONTACT US TODAY TO START YOUR BUSINESS! athlette@cox.net 480-430-3485 This salute to the greatness of women and her belief EACH CHILD IS A ROYAL CHILD was created by Lynn Petronellas in her quest for the Olympic Gold medal in the first woman’s Marathon which she describes in her true story KNOW WHERE TO RUN AN AMERICAN ODYSSEY which is available on AMAZON.com KNOW WHERE TO RUN: AN AMERICAN ODYSSEY by LYNN PETRONELLA