For years, scientists have debated the possibility of radiation from cell phones causing cancer in users. As their debate rages, many customers are quickly losing interest in maintaining a wait-and-see approach. They would rather be safe now than sorry later. And that means giving them the option to purchase something sure to protect them beyond any shadow of a doubt. They want Wave Shield! 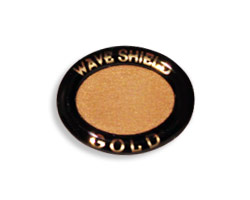 Cell phone radiation is an unmitigated reality. Across the globe there is growing belief that the danger from that radiation is very real, and in 2011 the World Health Organization formerly announced that radiation from cell phones could cause cancer. Even so, the issue continues to remain unaddressed by manufactures.

It’s time for an answer. Wave Shield is made from a patented material that doesn’t allow non ionizing radiation to pass through it, and it’s a simple addition to almost any mobile, cell or cordless phone. There’s even a version to protect the user from radiation put off by computer monitors.

Wave Shield blocks up to 99% of potentially harmful radiation, more than any other shield on the market, and use is a breeze. Your customer simply sticks it on the earpiece of their phone and they are fully protected! 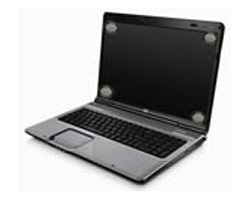 Why protect the earpiece specifically? Because the ear is susceptible to the highest radiation absorption rate in the body at 94%. Most new information clearly points to the area inside the ear near the aural nerve or at the end of the ear canal as places where most new incidences of brain tumors are growing. This makes it essential for the ear canal to be protected as much as possible.

If your customers are impatient with the lack of a clear verdict on the harmfulness of cell phone radiation, give them the solution they’re looking for. Give them Wave Shield! 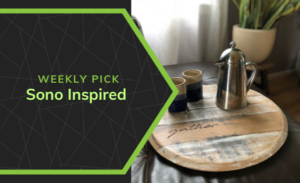 Give your customers the chance to own a piece of authentic legacy with Sono Inspired! … END_OF_DOCUMENT_TOKEN_TO_BE_REPLACED 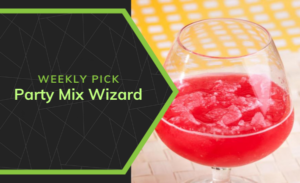