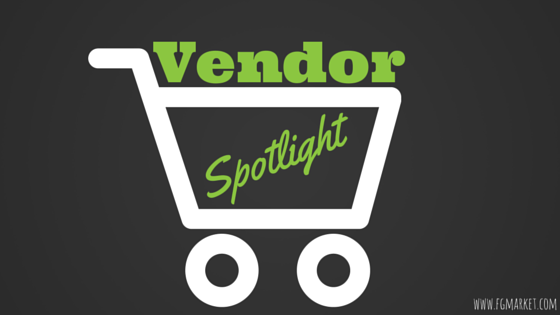 It’s easy to forget how important vanilla flavoring is to the food industry. Typically, we might only think of vanilla as important to ice cream flavoring, birthday cake, or maybe even your favorite coffee creamer. But vanilla extract and the entire vanilla farming industry are important for not only their inclusion in some of the world’s favorite desserts but also for their impact on the world’s economy as one of the biggest import/export products on the market.

Here’s another thing most people might not know: surprisingly, nearly 99% of vanilla fragrances and flavors sold to consumers is actually artificial.

You might be wondering, “What’s the big deal? I’m still getting the flavor of vanilla that I want, just at a cheaper cost to me.”

While this might be true, a market dominated by artificial vanilla flavorings means that vanilla farmers in South and Central America, and around the world, suffer because of this. The demand for pure vanilla has gone down because of the ease and inexpensiveness of making artificial vanilla. The Vanilla Company and its founder, Patricia Rain, want to change that.

Patricia Rain has become known around the world by the prestigious title of The Vanilla Queen. She is well-known as the foremost expert in the vanilla industry. 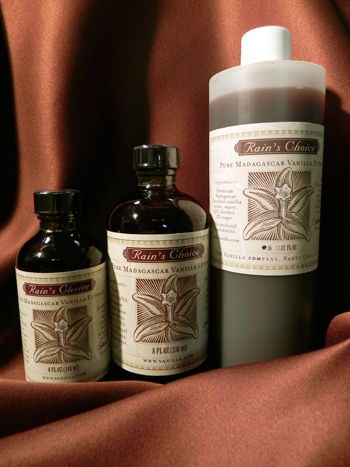 After writing a cookbook on artichoke recipes in the early ’80s, Rain became more and more interested in the vanilla industry. She had always been interested in the versatile little plant, but it wasn’t until she was persuaded to write another cookbook about vanilla, The Vanilla Cookbook, that she really dove into becoming an expert on the subject.

In 1992, she was invited to speak at the quincentennial celebration of foods of the Americas in Puebla, Mexico, and this is where her pursuit of knowledge really took off.

Over the years, she would travel the world in search of as much info as she could gather about the vanilla industry, visiting remote regions of the world and working directly with vanilla growers. In the process, she learned a wealth of info about the crop and entered into close friendships with many of the farmers that she met along the way. 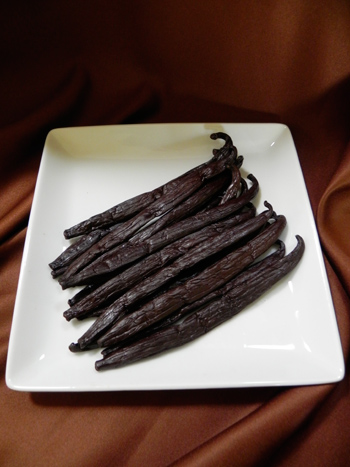 Eventually, she would start The Vanilla Company as a way to not only provide income for herself, but as a way to work with farmers and women around the world to grow their businesses, and help them to achieve the dreams they chased after.

Today, The Vanilla Company still works with vanilla farmers around the world, and sells the pure vanilla extract that these farmers work so hard to produce.

The Vanilla Company’s vanilla is:

It’s not just vanilla extract that The Vanilla Company sells, however. They also sell vanilla beans, paste, powder, vanilla sugar, and vanilla salt. These products are sold following the same guidelines as the vanilla extract, so you always know you’re buying vanilla products that sustain farmers who grow vanilla for a living.

Patricia Rain is passionate about what she does. She wants people to know about the importance of the amazing vanilla plant and what it does for so many people around the world.

Although prices for vanilla are high at the moment, Patricia Rain wants wholesale buyers to know that these prices should be dropping back down by November of 2016. This is due to certain regulations in Madagascar, where most of the world’s vanilla beans come from, undergoing a major change in rules and regulations for vanilla growers in that country. 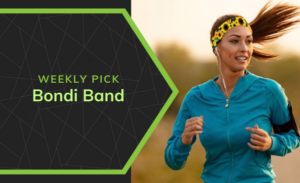 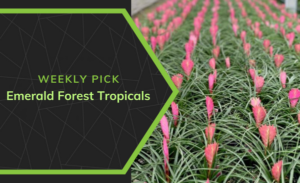